Detective Sergeant Cardona Jr is a 21 year member of the Department and has
served in various position during his tenure. He coordinates the
scheduling of all members of the Honor Guard for parades and special
events. 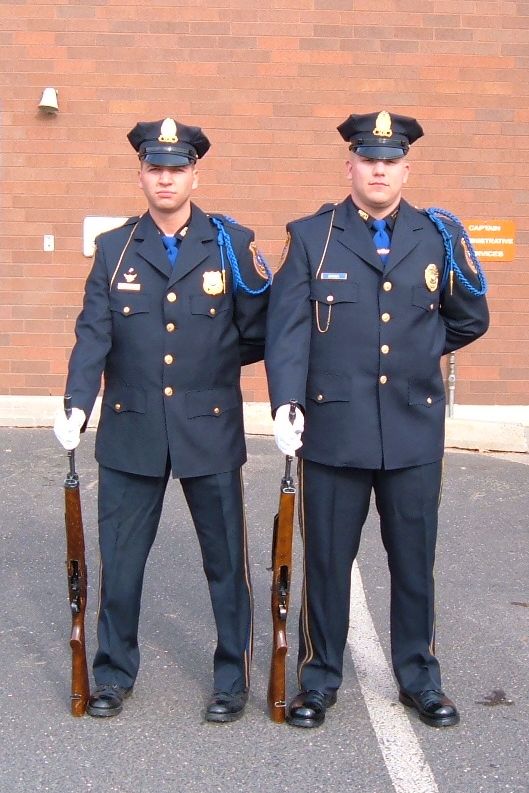 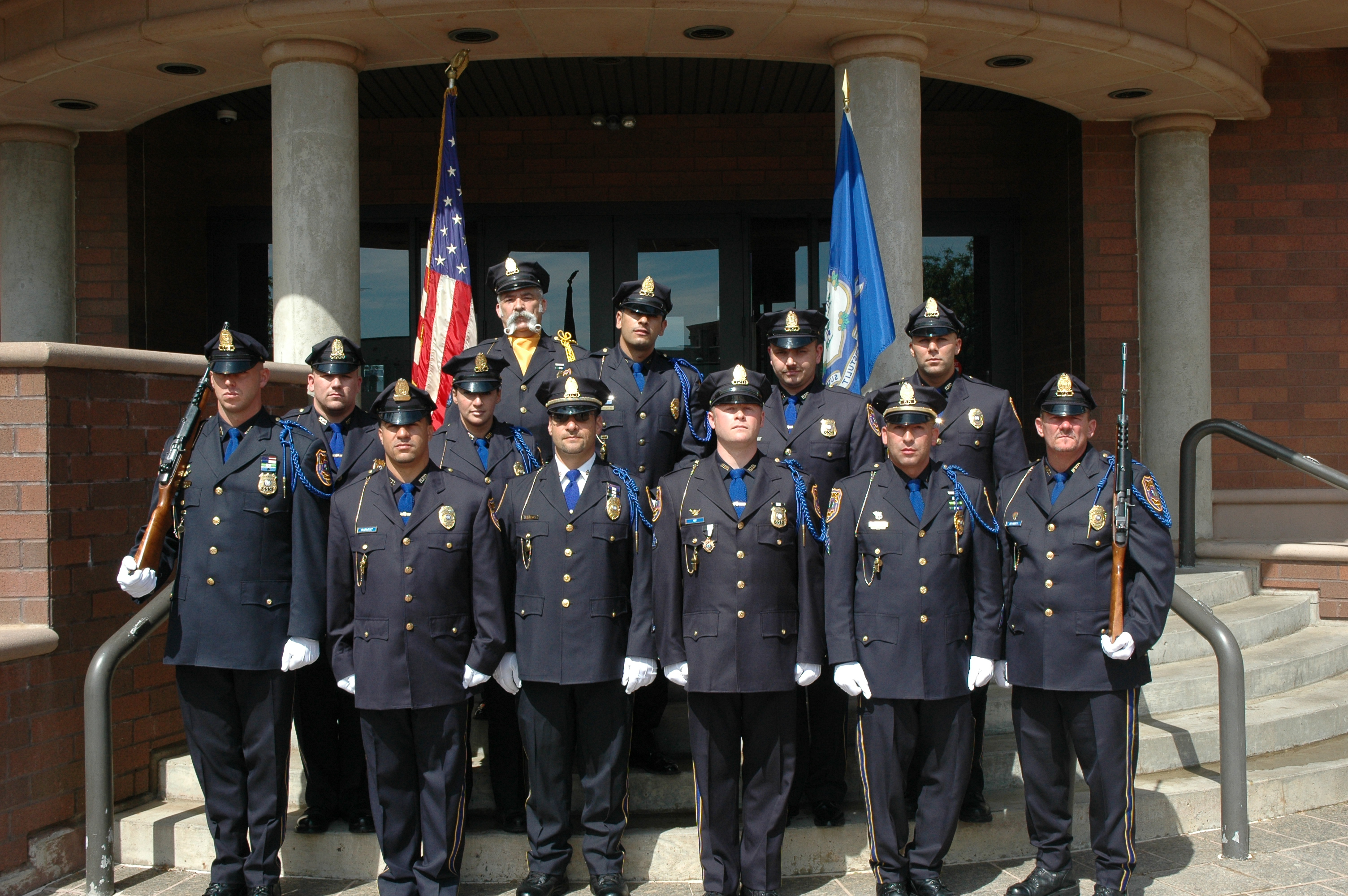